Parasites, particularly intestinal worms such as hookworms, tapeworms and roundworms, can be transmitted in a dog’s faeces.

Some tapeworms have fleas as intermediate hosts: the worm egg must be consumed by a flea to hatch, then the infected flea must be ingested (usually by the dog while grooming itself, but occasionally by a human through various means) for the adult worm to establish itself in the intestines. The worm’s eggs then pass through the intestines and adhere to the nether regions of the dog, and the cycle begins again. 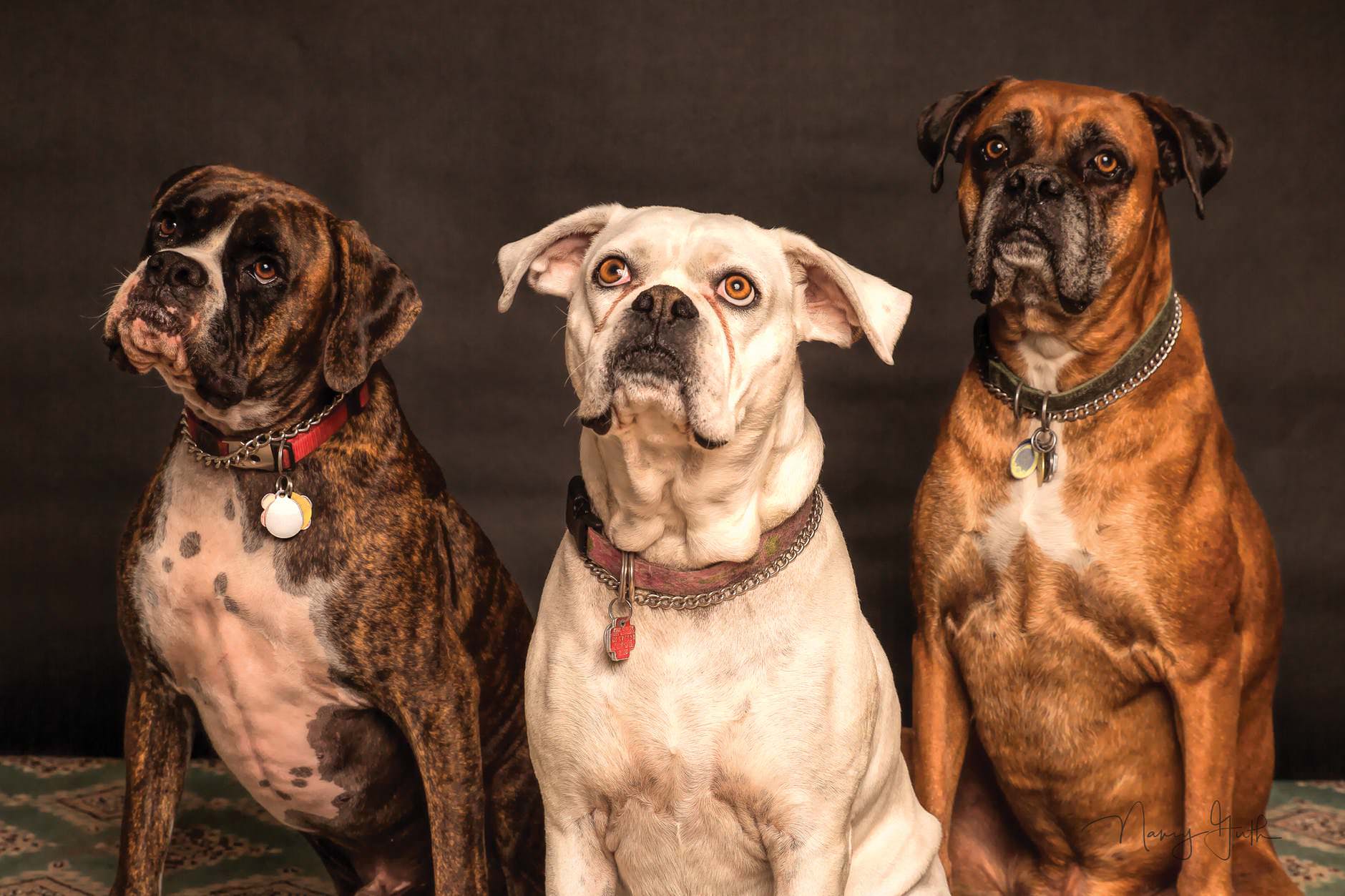 Intestinal worms cause varying degrees of discomfort. Heartworm is a dog parasitoid. It is hard to eliminate and can be fatal; prevention, however, is easily achieved using medication.

As the name suggests, an infected mosquito injects a larva into the dog’s skin, where it migrates to the circulatory system and takes up residence in the pulmonary arteries and heart, growing and reproducing to an alarming degree.

The effects on the dog are quite predictable, cardiac failure over a year or two, leading to death.

Treatment of an infected dog is difficult, involving an attempt to poison the healthy worm with arsenic compounds without killing the weakened dog, and frequently does not succeed.

Prevention is much the better course, via heartworm pills which are fed to the dog and contain a compound which kills the larvae immediately upon infection without harming the dog. Often they are available combined with other parasite preventives.

Hydatidosis is caused by a cestode Echinococcus. This is usually noticed among dogs, wild dogs, foxes, etc.

Due to its importance as a zoonosis, these worms are important to treat. Preventing hydatidosis is an easier task than treating the same. Anthelmintics such as praziquantel may help prevent this condition. Prohibition of the feeding of dogs with uncooked offals may be the best prophylactic measure against these tapeworms.