Whenever our pet shows signs of being off colour it’s a worrying time and we all want to do our best to find out why they’re ill and how we can help them return to their normal selves (even, no, especially, if that does mean those little naughty habits return also).

As part of Merial Animal Health’s campaign to help dog owners prevent parasites, we’ve asked their ‘Parasite Party’ campaign team to offer some top tips to learn more about the most common types of worms and their impact on our dog’s health because beneath the surface they can cause more damage than we know!

Although prevention is always recommended to combat fleas, worms and ticks, learning how to tell if your dog has worms is something you need to know about. 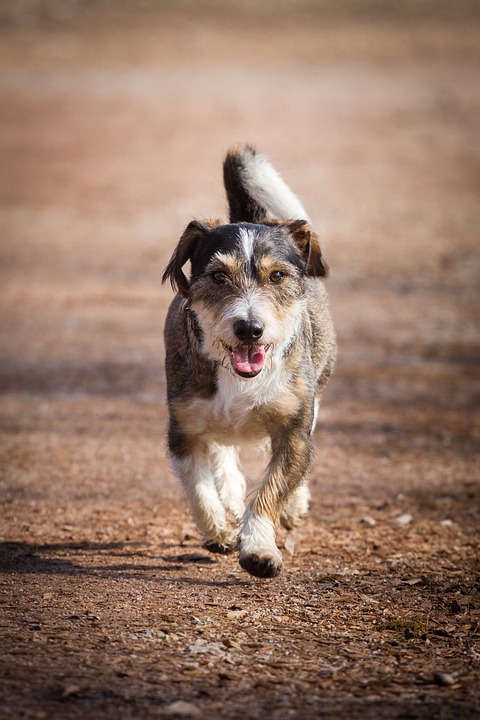 There are many types of worms which can affect dogs, including roundworm, hookworm, whipworm, lungworm and tapeworm. The most common type is the roundworm. It’s estimated that up to three in 10 dogs have roundworms.

Roundworms are highly reproductive – in fact, females can lay up to 300,000 eggs daily, according to the Parasite Party campaign experts.

Dogs that are affected shed these tiny eggs when they go to the toilet. These eggs, although infective after two-three weeks, can stay alive and infective for up to five years, being resistant to high or cold temperature, as well as disinfectants.

Dogs may swallow those eggs by showing an interest, such as sniffing, in other dogs’ faeces. Humans may also be affected by this worm: in particular children, who are particularly at risk as they often play on the ground or in soil where worm eggs may be present (in parks for example); while adults may be exposed during activities in the garden, such as weeding, where dogs may have been.

It’s also estimated that seven in 10 puppies are affected by roundworm and they can be affected from birth as a mother can pass worms to her pups during pregnancy and even in her milk. 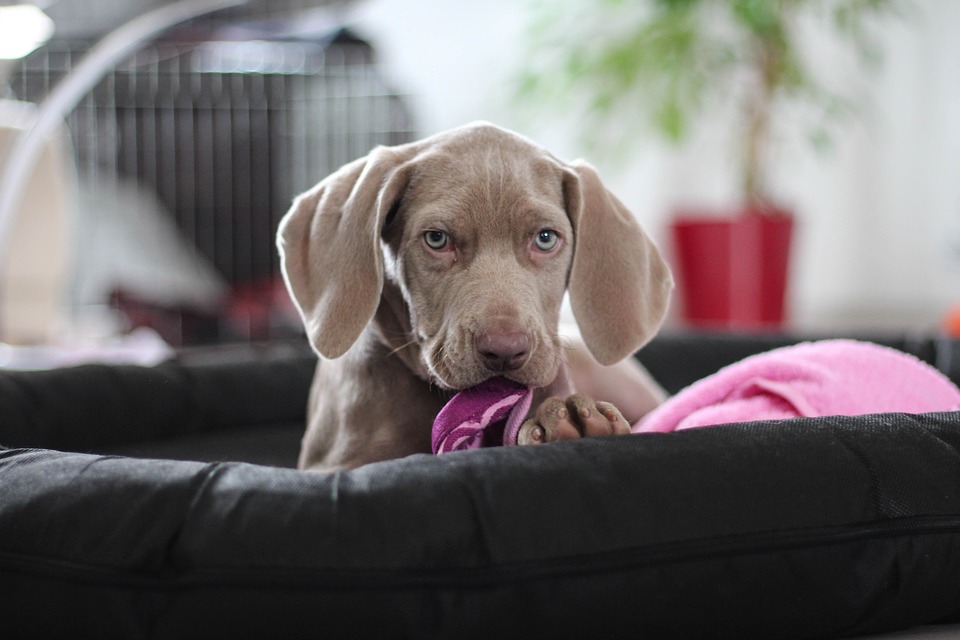 Dogs can visibly show signs of having worms with a potbelly, diarrhoea or vomiting, as a result of the worms infecting the dog’s intestines.

Some dogs may also show signs of respiratory illness, such as coughing and pneumonia.

Could Your Dog Have Worms?

If you’re worried your dog might be affected by parasites and you would like further information, you can read more here.

This article was sponsored by Merial Animal Health.

Find out much more about the Parasite Party campaign and protect your dog inside and out online at http://www.parasiteparty.com/en